Writers… Don’t Do This… 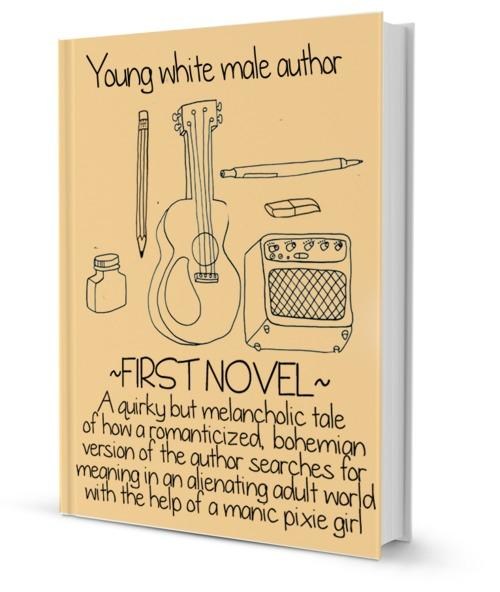 Writers… don’t do this.

I’m sure there’s a version for woman writers as well. It likely involves the MC being mildly overweight (at least at the start), meeting the perfect guy but not knowing it, working in PR or advertising, and eventually having the perfect wedding which is nothing like the one she was expecting.

Josh Roseman (not the trombonist; the other one) has been published in -- among others -- Asimov's, Escape Pod, and Evil Girlfriend Media. In 2015, he released his first collection, The Clockwork Russian and Other Stories, and followed it up with 2016's Memories of My Father. When not writing, he mostly complains that he's not writing. Find him online at roseplusman.com, or on Twitter @listener42.
View all posts by Josh Roseman →
This entry was posted in advice, writing and tagged meta, writing. Bookmark the permalink.